(video) What is stealth jihad? 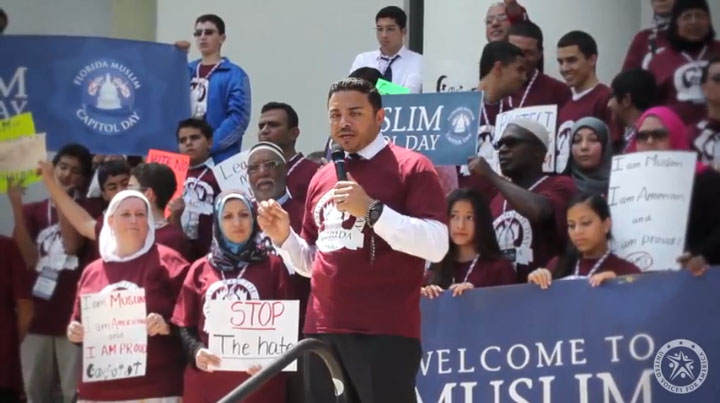 3:28 Taqiyya: A Concept of Deceit that Security Professionals Must Know
"Shari'ah: the threat to America" & the West 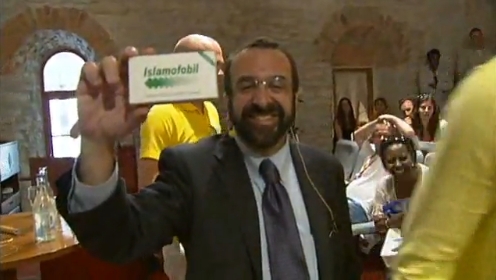 UPDATE: Islam Watch '… But CAIR’s ("#MyJihad") ads come with no references from the Quran, Hadith or Sirah … But the so-called "Greater jihad" (i.e. inner struggle) covers only 2% of the Jihad-related texts of the Bukhari hadiths, the remaining 98% is devoted to jihad of the sword, …'

Omar Ahmad, the founder of the Council of American-Islamic Relations (CAIR), said in a controversial interview:

"Islam isn't in America to be equal to any other religions, but to become dominant. The Koran, the Muslim book of scripture, should be the highest authority in America, and Islam the only accepted religion on Earth."

WorldNetDaily, p. 129 "ISLAM is of THE DEVIL" by Dr. Terry Jones

"Eliminating and destroying Western civilization from within and 'sabotaging' its miserable house so that it is eliminated and God's religion is made victorious over all other religions."

ALLAH WILL CONQUER & DOMINATE THE WORLD

The Muslim Brotherhood in the White House 1.9 MB (orig.)